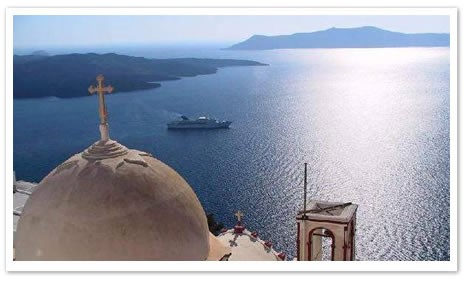 On the islands, life is organized around the harbor, starting point to everywhere. Why not discover the Greek islands while on board of a comfortable cruise ship? Wherever sea waters take you, you will approach a whole different world where man lives in harmony with the sea.

According to the time you have, you can choose between programs of 3, 4 and 7 days.

For your entertainment sport activities, games, theme evenings, gala dinners are organized. In your luggage, practical clothes, pullover for chilly evenings, usual clothes for dinner, a formal dress for the captain evenings.

You can combine your cruise with a stay in Athens or surroundings. 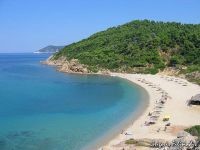 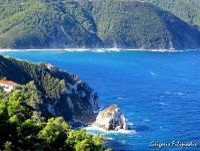 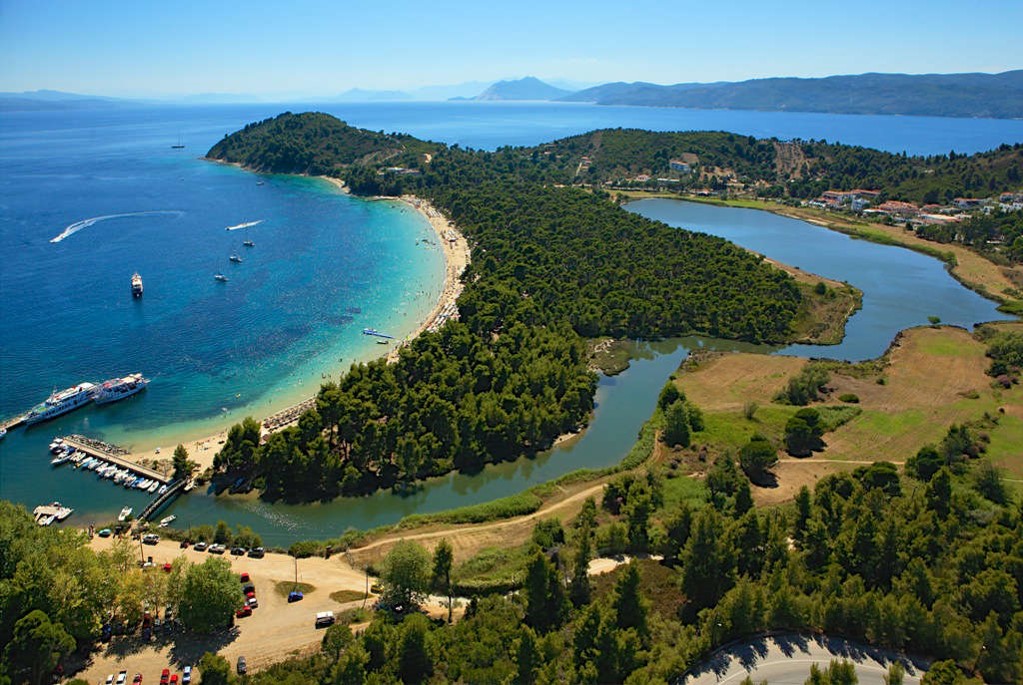 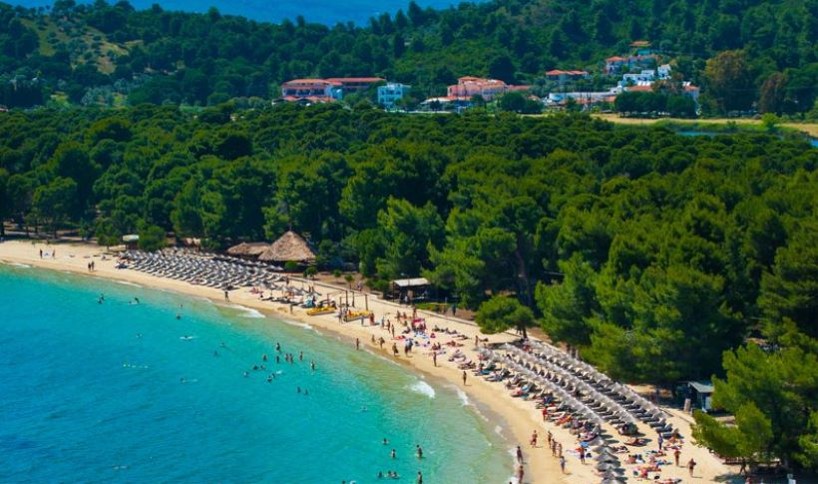 You will find it… in the north Euboean bay, in Lichas islands opposite to the cape Kineon of north Euboea where the past meets the present…

Where the sea affectionally surrounds the “ Lichas Islands” created by the poor king Lichas` dismembered body.

According to the legend, Hercules, deep in pain and anger because of the poisoned coat that his jealous wife Diianira send to him with Lichas, grabbed Lichas and threw him violently at the sea.

We can sail round the “Strongili” island where the light house -marines` sleepless guardian- Is found, as well as the ruins of the 12th century Monastery of Saint
Grigoris the Mirovlitis.

Sailing … we can admire the biggest of the Lichas islands named “Magnolia” and is exactly this “sailing” persuading us that a volcano was “responsible”
for appearing of Lichas islands probably 5.000 years ago.

On the west of the island you can pay a very impressive visit to the shipwreck! It is about a Greek ship which – under German occupation in 1943 – was shank because of the reefs. 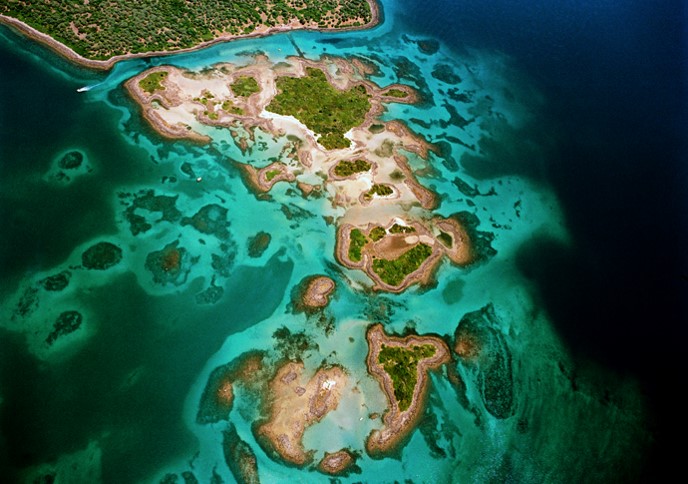 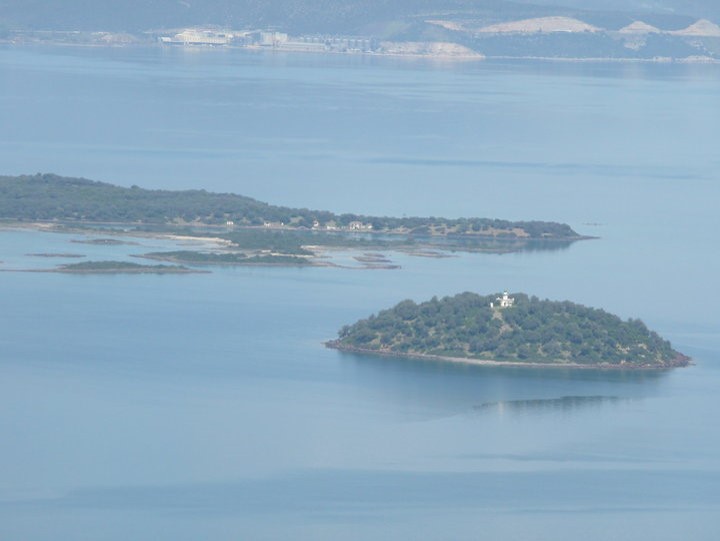 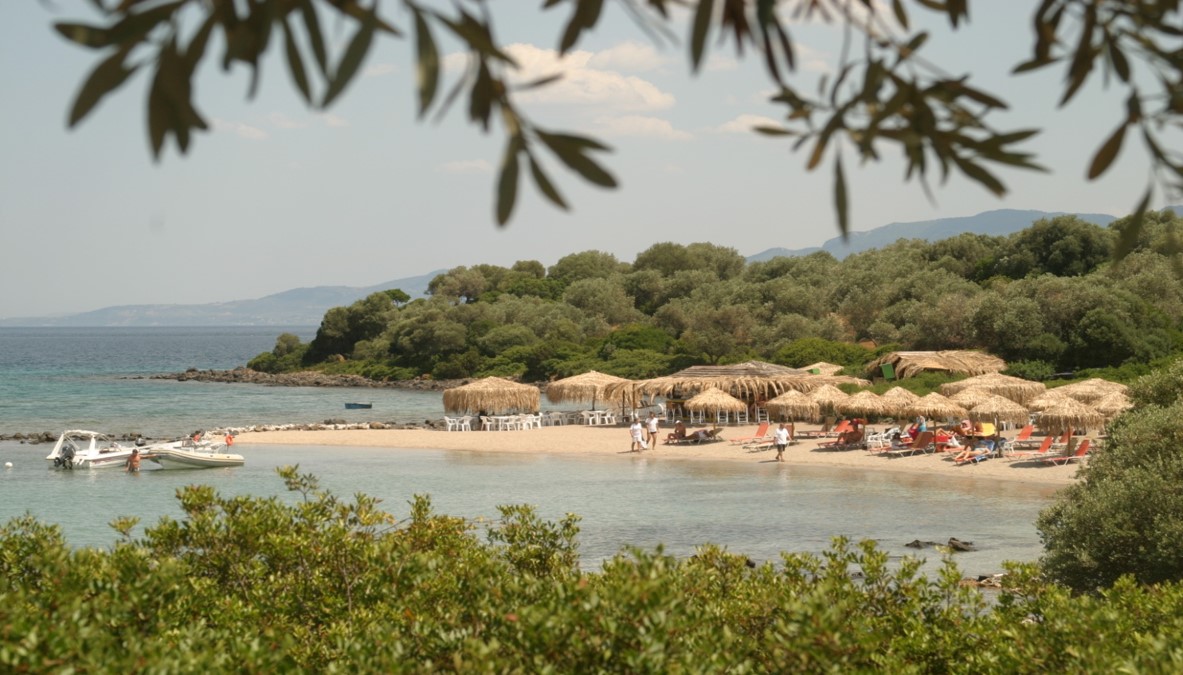 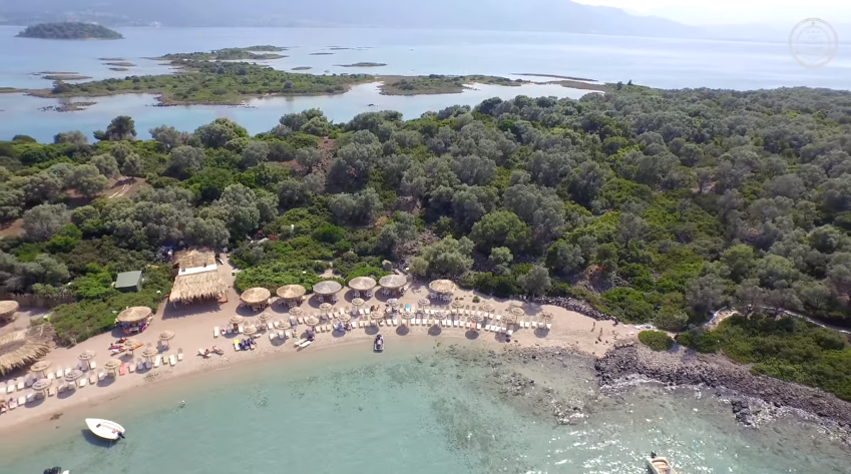 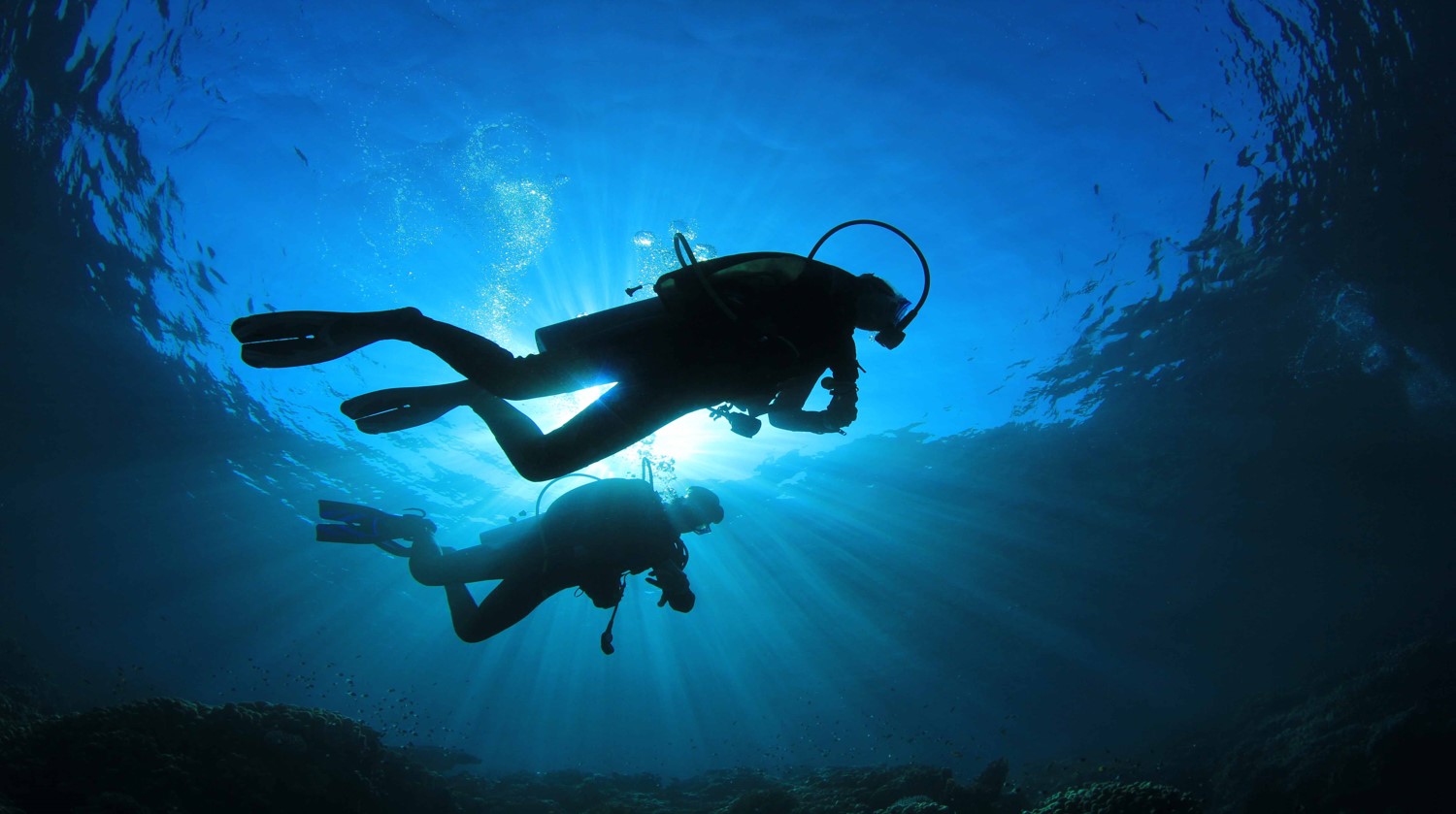 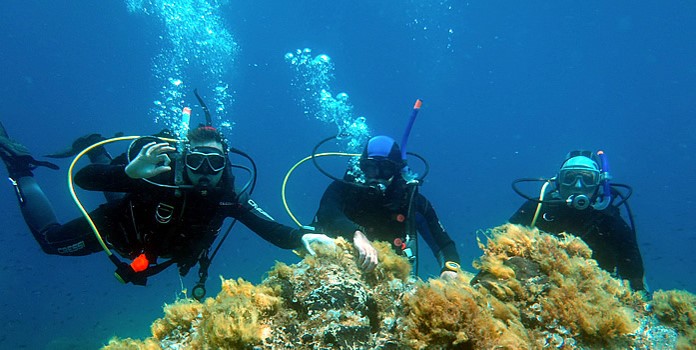 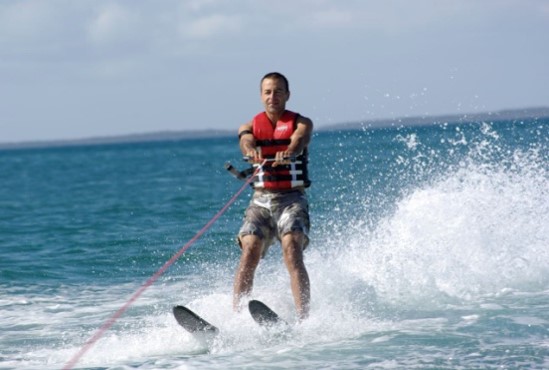 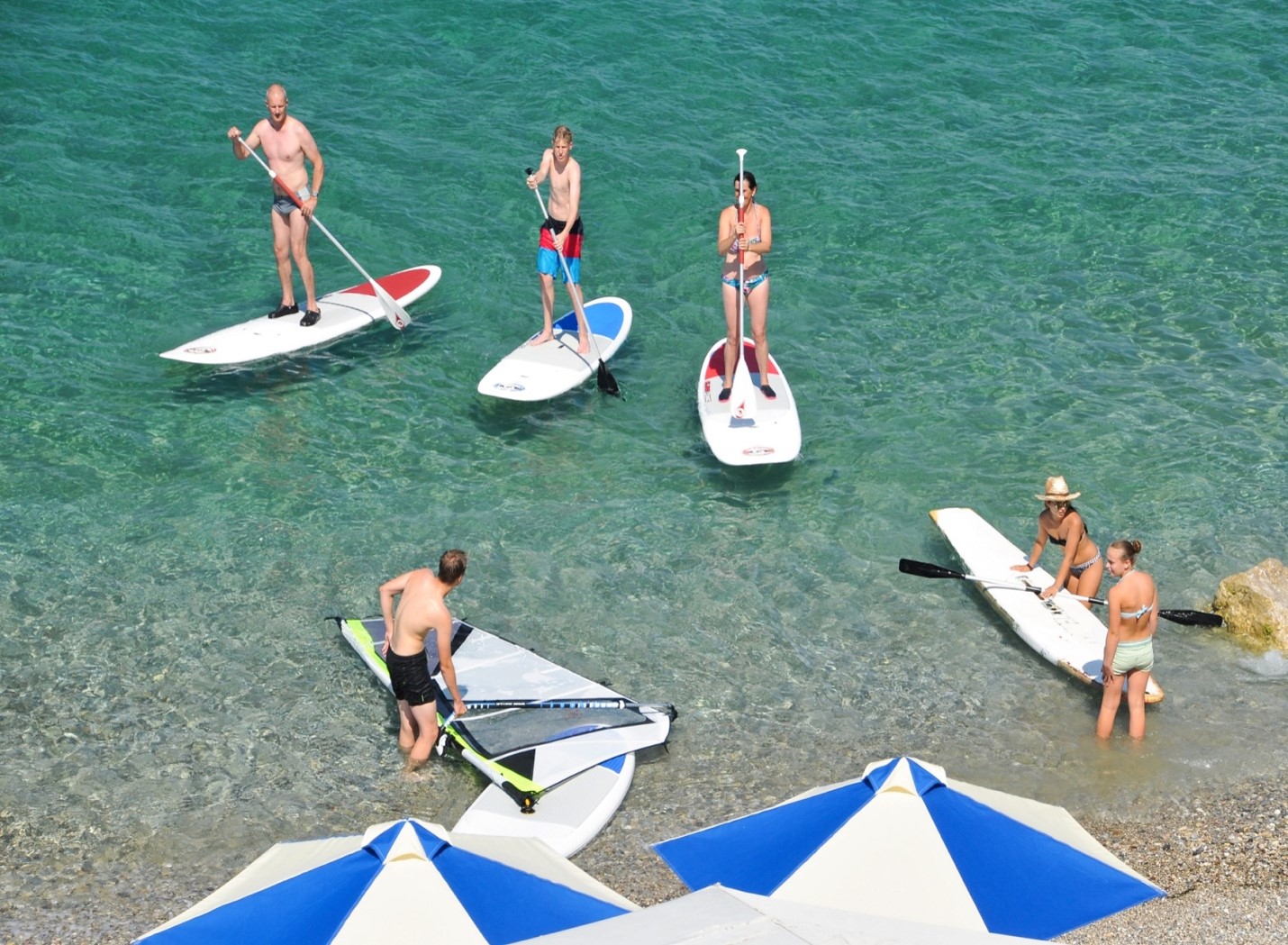 By using this site, you agree to use cookies. Read more